When I was a little girl, I played pretend wedding. I like this girl's version better. 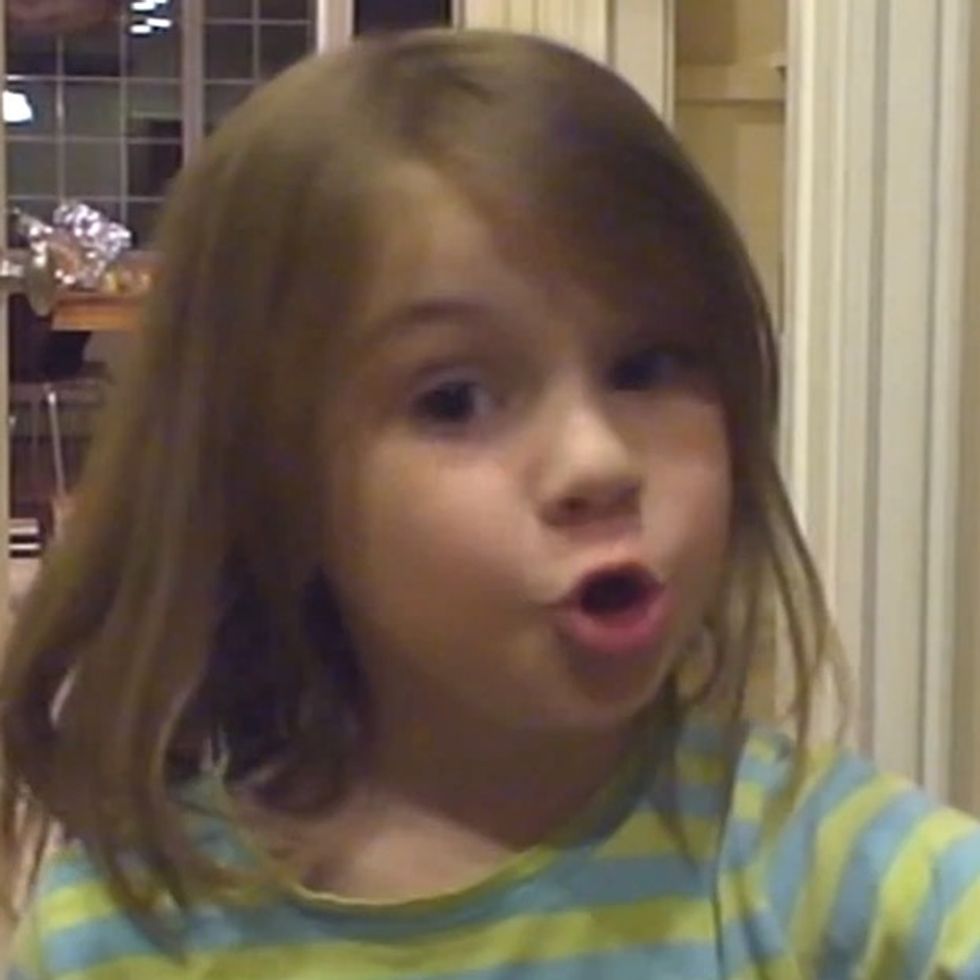 A horse sanctuary was reduced to ashes in a California fire, but all 20 horses miraculously survived

The wildfires that have ravaged the west coast over the past two months have burned millions of acres, claimed over 30 lives, and forced thousands to live in evacuation shelters.

The fires have also caused unimaginable damage to the area's wildlife.

Critical populations of endangered species and native habitats may take years to recover.

"Some of these places we set aside may be fundamentally impacted by climate change and may not be able to come back," Amy Windrope, deputy director of Washington's Department of Fish and Wildlife," said according to The New York Times. "That's just a reality."

Dole
Dole Sunshine
Sunshine For All

The organization that helped ban plastic bags in Bali — and beyond

As part of its promise for a brighter world, Dole is partnering with Bye Bye Plastic Bags's efforts to bring sunshine to all.

He promised to die 'broke.' $8 billion dollars later, the world is a better place for it.

peace
Then, Now, Next