Sorry, Great Pyramids And The Grand Canyon, The Gates Of Hell Is My New Favorite Natural Wonder

It actually exists. I'm seriously not joking.(WARNING: If you experience arousal lasting longer than four hours after viewing these 10 lesser-known natural wonders, it's time to start globetrotting.) 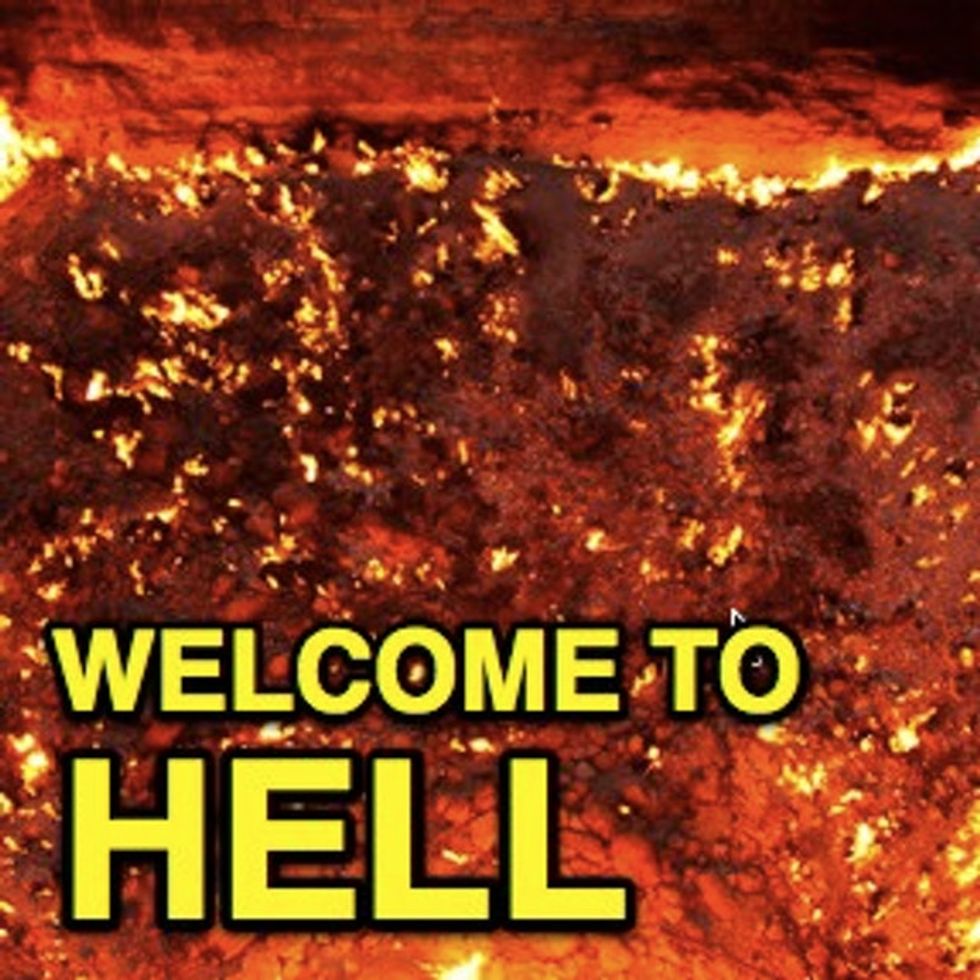