Florida city forecloses on man's home after fining him $30,000 for not mowing his lawn. 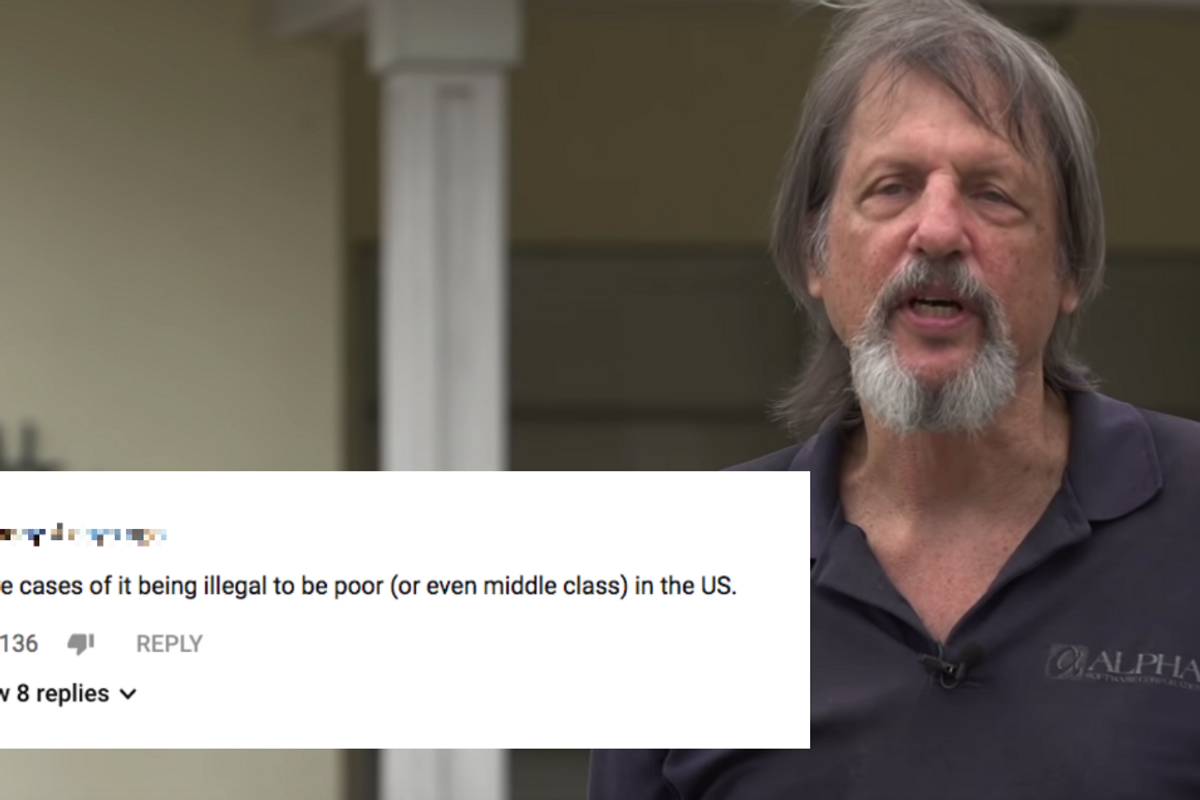 Should a man lose his home because the grass in his yard grew higher than 10 inches? The city of Dunedin, Florida seems to think so.

According to the Institute of Justice, which is representing Jim Ficken, he had a very good reason for not mowing his lawn – and tried to rectify the situation as best he could.

In 2014, Jim's mom became ill and he visited her often in South Carolina to help her out. When he was away, his grass grew too long and he was cited by a code office; he cut the grass and wasn't fined.

France has started forcing supermarkets to donate food instead of throwing it away.

But several years later, this one infraction would come back to haunt him after he left to take care of him's mom's affairs after she died. The arrangements he made to have his grass cut fell through (his friend who he asked to help him out passed away unexpectedly) and that set off a chain reaction that may result in him losing his home.

The 69-year-old retiree now faces a $29,833.50 fine plus interest. Watch the video to find out just what Jim is having to deal with.

Mow Your Lawn or Lose Your House! www.youtube.com

From Your Site Articles
Related Articles Around the Web
Design