Bail out the bankers? Iceland arrested them, and look what happened.

For those of you who think the bailout is the only option... 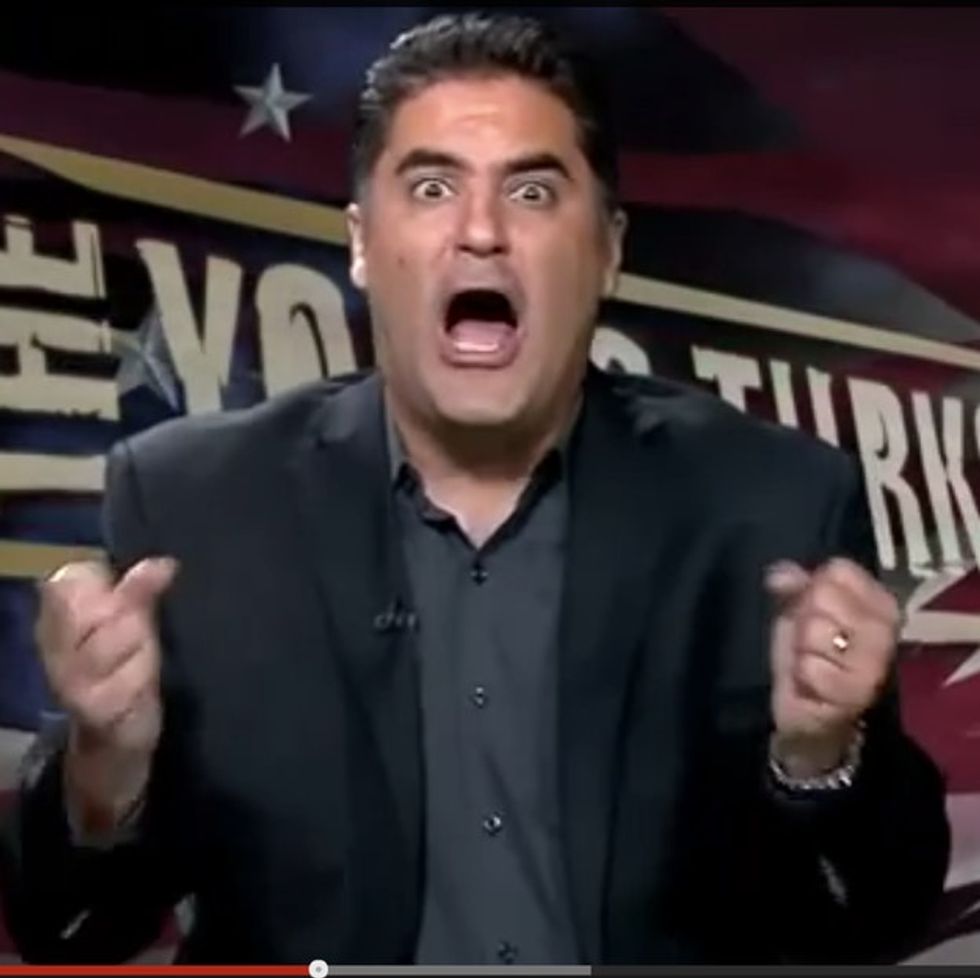 Who knows the most about school? Students.

This article originally appeared on 05.22.15

This is not news: America does pretty badly when it goes up against other countries academically.

This is true even if we take it one state at a time—no single state, no matter how wealthy or small, matches the top scoring countries. And yet, the U.S. spends more per student than many other countries in the world.