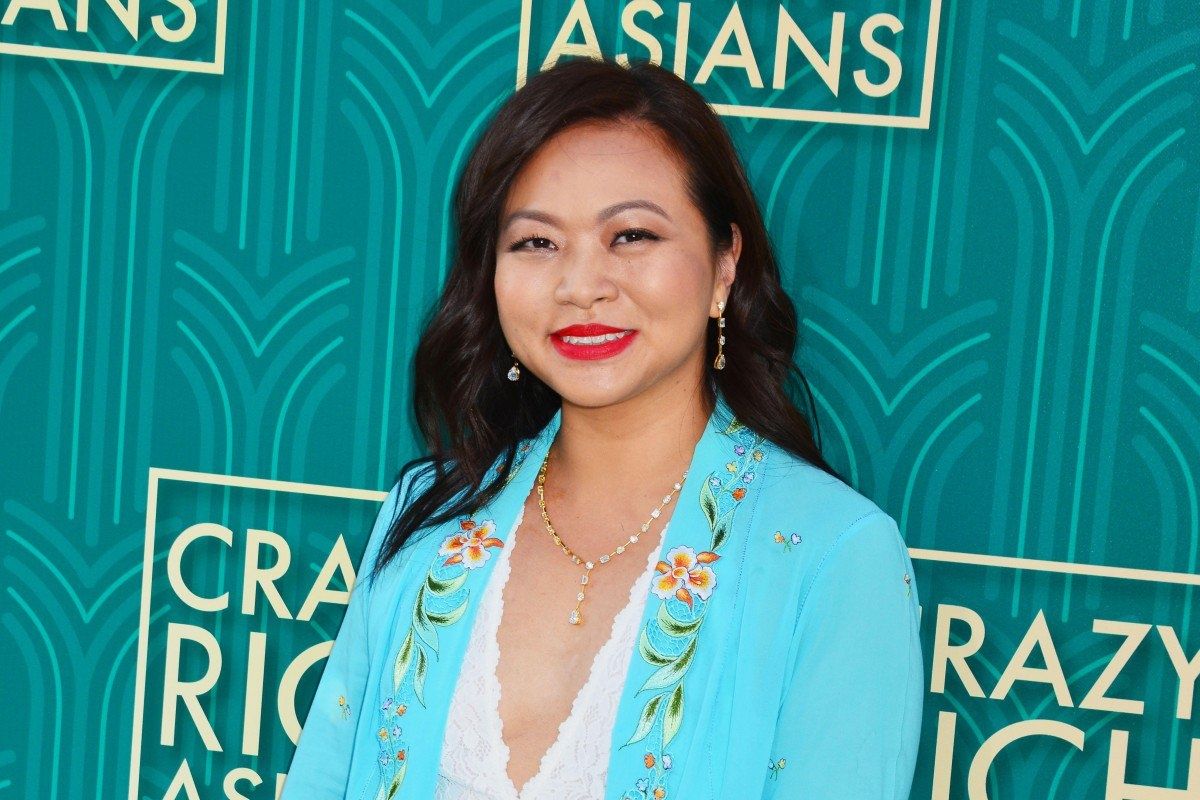 "Crazy Rich Asians" was groundbreaking; not only did the film help resuscitate the rom-com, a genre believed to be dead, but it paved the way for Asian representation in Hollywood. The film opened at No. 1 at the box office and made nearly $238.5 million worldwide, proving that inclusion is also viable. But when it comes to compensating female Asian writers, "Crazy Rich Asians" is business as usual.

The movie's co-writer, Adele Lim, left the franchise after finding out her white male counterpart would make ten times as much as her for the sequel. While Lim didn't specify how much more Peter Chiarelli, her male co-writer, would be making for the film, the Hollywood Reporter stated Chiarelli's starting offer was around $800,000 to $1 million, while Lim's was $110,000-plus.

Quotes are set based on experience, and per the Hollywood Reporter, Warner Bros. didn't want to "set a troubling precedent in the business" by paying Lim more money. Lim had multiple TV credits under her belt, but no feature credits before "Crazy Rich Asians."

It's not just about the money, but the systemic unfairness behind the pay disparity. It's harder for women to gain the experience that allows them to command a higher quote in the first place. How do you work your way up to that level when the doors are shut because of your race or gender? "If I couldn't get pay equity after CRA, I can't imagine what it would be like for anyone else, given that the standard for how much you're worth is having established quotes from previous movies, which women of color would never have been [hired for]. There's no realistic way to achieve true equity that way," Lim told the Hollywood Reporter.

The lower rate also implies that Lim's work is less valuable than her male counterpart's, despite the fact that she brought a lot to the table by providing nuances her co-writer couldn't because of her race and gender. "Being evaluated that way can't help but make you feel that is how they view my contributions," Lim said. She also feels women and people of color are used as "soy sauce." In other words, they're only there to add a cultural flavor to the project.

RELATED: Megan Rapinoe says the best way to support equal pay is by putting your money where your mouth is

Lim left the project last fall. Color Force (the production company behind "Crazy Rich Asians") spent five months looking for another writer of Asian descent to replace her, which kind of reinforces Lim's whole "soy sauce" point. Chiarelli offered to split his fee with Lim, and Color Force came back to her with an offer that would put her on equal footing with Chiarelli. Lim stood up for herself and passed. "Pete has been nothing but incredibly gracious, but what I make shouldn't be dependent on the generosity of the white-guy writer," she said.

There have been a lot of advances in gender parity because men are willing to stand up for and help out women, much like Chiarelli tried to do. It's nice to be reminded that you don't need a man to be the one to speak out on your behalf, you can do it on your own. In a way, it kind of feels like she stood up for us all.