A Horrifying Thing Happened In Ohio. Not Being Creepy Could Prevent It From Happening Again. 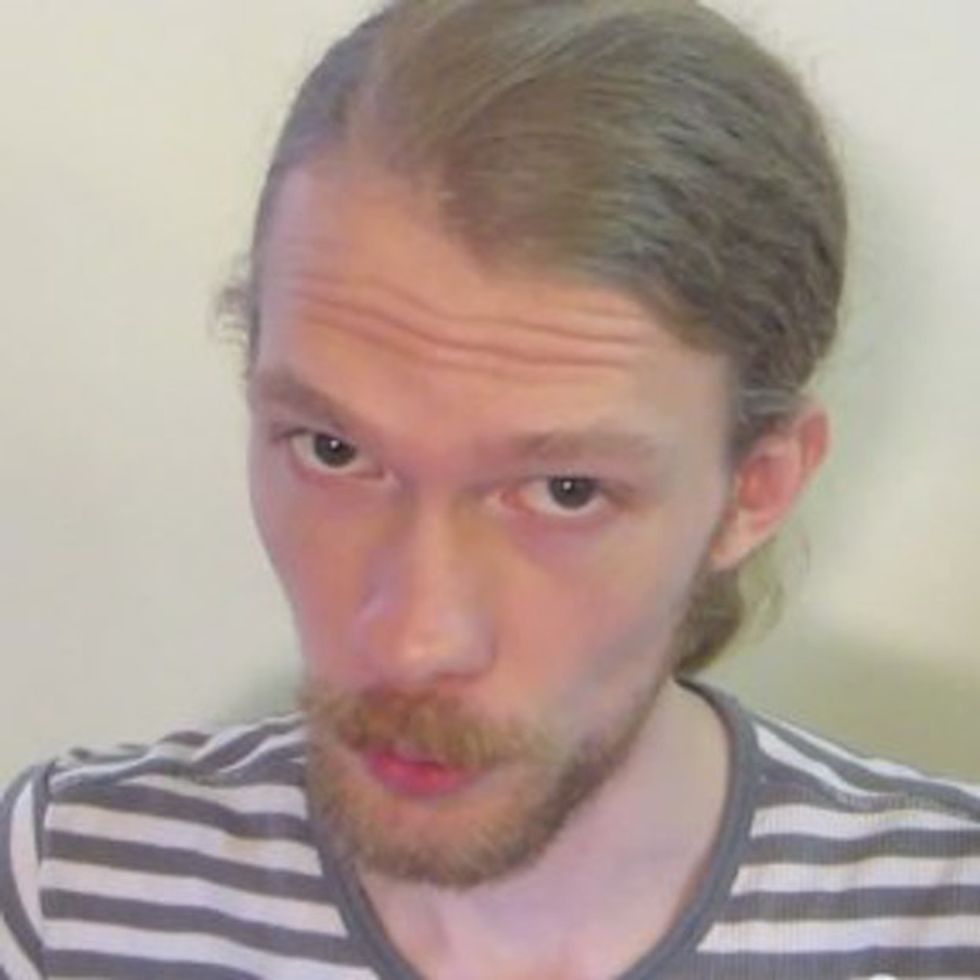 Last August, at least two members of the acclaimed Steubenville, Ohio, high school football team raped a 16-year-old classmate who had passed out drunk at a party. Fed up with the community of Steubenville, particularly the football community, for closing ranks around the girl's rapists to insist that the boys and their friends did nothing wrong and that the victim was the one to blame, an anonymous group recently released an incredibly disturbing video taken after the night of the party, in which her rapists call themselves "the rape crew" and laugh about what they did that night while referring to the girl as "dead" and "so raped." Don't worry, that's not the video I've embedded below, although, fair warning, clips from it do appear.

This video is one of the most comprehensive and thorough responses I've seen to what happened in Steubenville. I just wish we lived in a world where it didn't need to exist. This is not the first time something like this has happened, but if you jump to 2:00, the blame is placed exactly where it needs to be, and at 4:30, you'll find out why teaching boys how not to be creepy could help prevent things like this from happening again. There's something important you definitely don't want to forget at 6:58, and make sure you watch from 7:26 onward before leaving comments.

To learn about how you can support victims of assault and abuse, visit the Rape, Abuse & Incest National Network (RAINN). Or, if you need to talk, call (800) 656-HOPE.