Ever wonder about the science of happiness? This Harvard professor's here to tell it all. 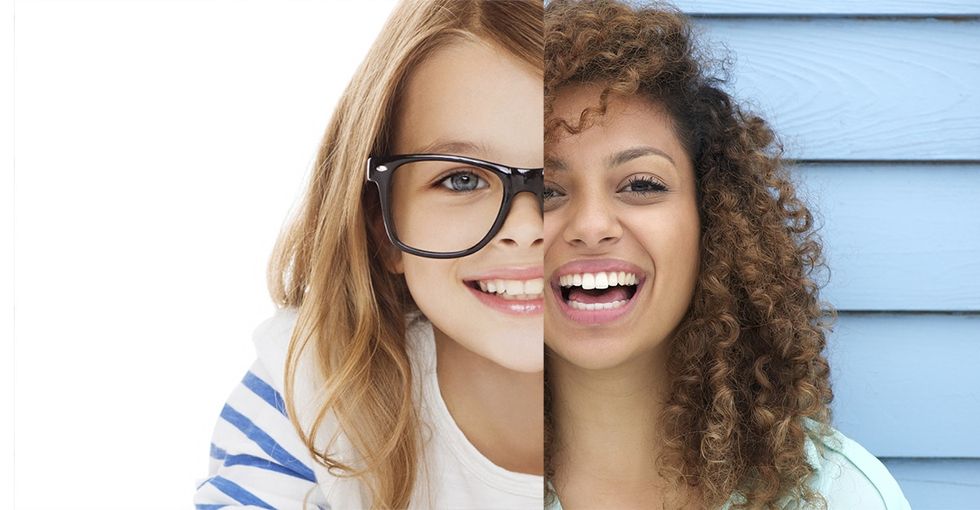 I know it starts off a bit slow, but within three minutes, he's already delivering some shocking data — and explaining why that breakup (or bad grade, or lack of promotion, or fave TV show being canceled) won't be nearly as bad as ya think it will. At 8:10, he 100% accurately reads my mind. And the experiment he describes at 11 minutes in? Totally effing ridiculously cool.

I know there are a lot of factors that influence happiness (or lack thereof), many of which aren't mentioned here. Mental health is complex! And I'm not tryin' to suggest otherwise. But if you're as mesmerized as I am by the science in this talk, maybe you could share it with your friends using the buttons below?