The #MeToo founder says the movement isn't just for women 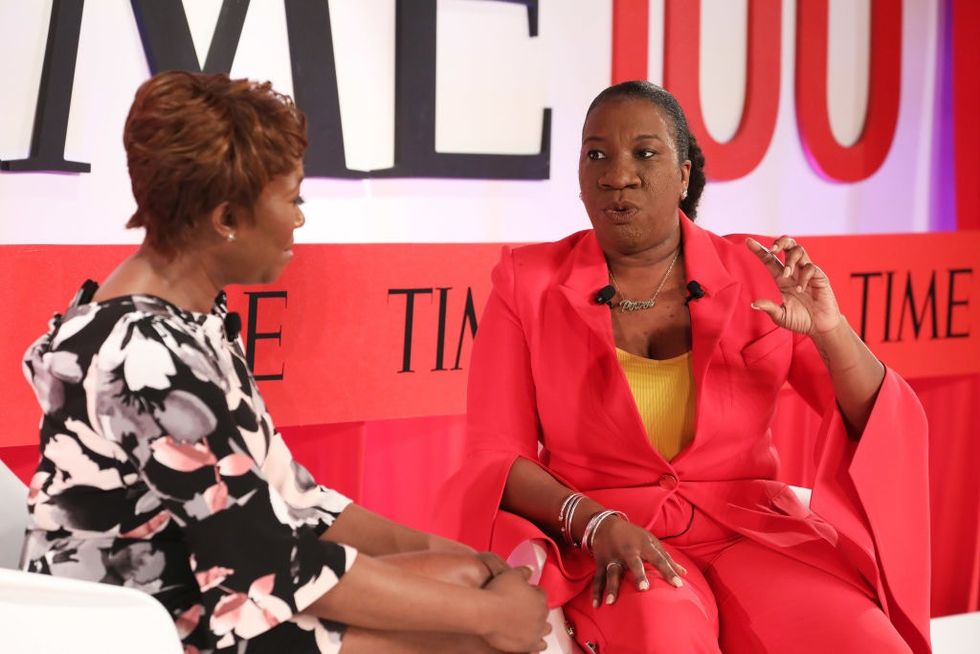 When the #MeToo movement first went mainstream, thousands of women posted about their experiences with sexual harassment along with the hashtag #MeToo.

All of a sudden, the world was aware that it was actually common for a woman to have experienced assault or harassment in some way.

While #MeToo has given a voice to women when before we stayed silent, #MeToo creator Tarana Burke says that all genders need to be included.

“#MeToo is not a women’s movement,” Burke said during the Time 100 Summit. “Yes, it was women that came forward and talked about it. Yes, it was about women in Hollywood initially coming forward. But men’s first role in this movement is as survivors.”

The #MeToo movement gained momentum when it unmasked veritable monsters in the entertainment industry, but Burke said that #MeToo is about holding everyone accountable for their actions – even the so-called “nice” men who label themselves as allies.

Not every bad actor is obvious, and many women have experienced harassment from a man who’s called themselves a feminist.

“People are OK when you’re talking about the big, scary bad guy. Let’s talk about Harvey Weinstein and R. Kelly and Les Moonves, all of these big boogeymen if you will,” Burke said. “But when we start talking about . . . the good guy who’s an ally to women, who looks out for everybody, who’s a stand-up person, but maybe behaves in a way that is too permissive, then it’s a problem. The reality is if we want to really look toward ending sexual violence, we have to examine all of our behavior.”

Burke also noted it’s important for people of all races and identities to speak out.

Nobody should get left behind in the #MeToo movement. “The women of color, trans women, queer people—our stories get pushed aside and our pain is never prioritized,” Burke said. “We don’t talk about indigenous women. Their stories go untold.”

#MeToo was started by Burke in 2006. Burke, a sexual assault survivor herself, wanted to do something to help other survivors. And she has. “People's hearts and minds are changing,” Burke said. “We can shift culture if we work in unison.”

But change isn’t always easy, and right now our country seems to be exhibiting growing pains. As Burke puts it, “it’s gonna be uncomfortable.” But it’s worth it if we end up living in a safer tomorrow.

They seem to be attracted to viruses.

Mosquitoes are attracted to certain viral smells in both humans and mice.

As much as I love summer, there is one thing I could do without: bugs. More specifically, mosquitoes. Those pesky little buggers can wreak havoc on a beautiful summer day. Who hasn't spent time outside in summer and then come in all itchy and covered in bites? There are multiple reasons why some people are more susceptible to mosquito bites than others, but there's a new one that likely isn't on people's radars. Mosquitoes could be attracted to the odor certain viruses create in the body.

There is evidence that mosquitoes are attracted to the odor given off by mice infected by the parasite that causes malaria. Now, a team is looking at how the scent of mosquito-borne viruses such as dengue and Zika would attract mosquitoes to people rather than mice.