His mansion is really nice, but the part I like the best is WAAAY out back.

It's kind of scary.We depend on bees for so much of our food supply, but the little buzzers are disappearing. 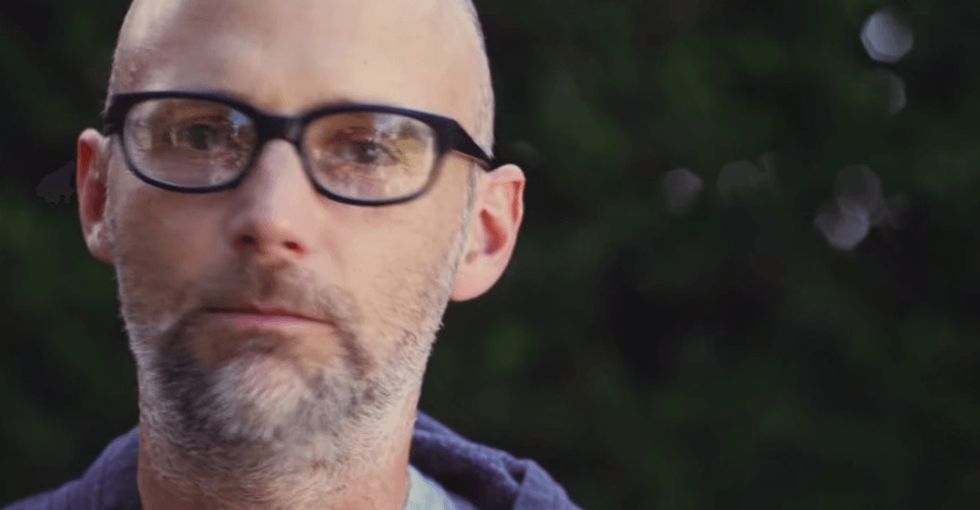 What is colony collapse disorder?

There are three types of bees in a colony: queen (the only female who can reproduce and/or run the whole shiz), workers (females who carry pollen and nectar to the hive for food and sting yo ass), and drones (males who pretty much do nothing but wait for the queen to get ready to do the nasty).

A colony is considered lost to CCD when the worker bees disappear leaving the queen and baby bees.

We're not talking about a hive with a bunch of dead bees all around it. There is no trace of the worker bees anywhere — ANYWHERE.

Why should I care about CCD?

Because bees make these possible, and you like eating them:

Yup. Bees pollinate all these plants and foods and many, many more. Without bees, many fruits and vegetables would be unable to reproduce. Which means NO MORE GUACAMOLE.

Well if these "neonic" pesticides are causing it like Moby said, why don't people just stop using them?

But it's not as cut and dry as our dear DJ paints it to be. The claim started with several Harvard studies (in April 2012 and May 2014) that linked neonic pesticides and CCD. However, the methodology and conclusions of those studies has been called into question by a lot of folks.

Though apiologists (that's the fancy name for scientists who study bees) are concerned about pesticides (including neonics), there are other things they point to as potential causes for CCD:

Researchers believe that CCD is most likely caused by the combination of these and other factors.

I like guacamole and fruit parfaits. I want to help save the bees! What do I do?

I don't blame you; guacamole and fruit parfaits are delicious.

Black belt bee saver: Put an apiary (bee apartment building) in your backyard and care for it.