The Keystone oil spill is history repeating itself. And it'll happen again. And again. 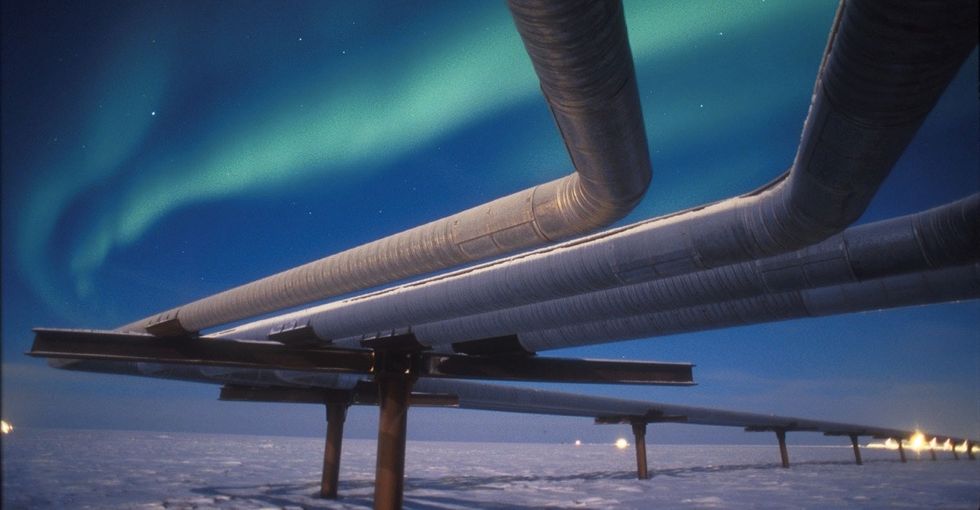 On Thursday, Nov. 16, around 210,000 gallons of oil escaped from the Keystone pipeline in South Dakota.

The spill happened near the town of Amherst. TransCanada, the company that operates the pipeline, says they were able to shut down the system as soon as they saw a drop in the oil pressure, but by the time the spill was stopped, more than 5,000 barrels of oil had spilled onto the ground.

Locals are worried that contamination could find its way into the local water supply.

This spill is especially notable because it's part of the same Keystone Pipeline System whose planned expansion, the Keystone XL, drew protests from environmentalists and local communities.

A meeting with the Nebraska Public Service Commission to discuss final approval of the project was scheduled for Monday, Nov. 20.

Oil spills can be devastating, and the new leak along the Keystone pipeline should be taken seriously.

On Jan. 30, for instance, a road crew dug into an oil pipeline near Blue Ridge, Texas, spilling about 210,000 gallons. On April 25, a pipeline spilled about 1,050 gallons of oil and saltwater into a tributary of the Little Missouri River. And in October, a cracked pipeline southeast of Venice, Louisiana, spilled about 672,000 gallons into the Gulf of Mexico. These are just a handful of the spills this year.

The funny thing is, pipelines are actually relatively safe compared to transporting oil by train or tanker truck (although critics have pointed out that many pipelines are old, lack modern safety equipment, and are inconsistently inspected), but there are 2.5 million miles of these pipelines in the United States.

And though we are slowly increasing our production of renewable energy, America still runs very much on petroleum. The Keystone spill was not the first pipeline failure. It will probably not be the last.