I Hate When Rock Stars Complain About Their Fans. But Not When They Do It Like This.

Nirvana made an album called "Nevermind" but it turns out they only wanted some people to ignore it. 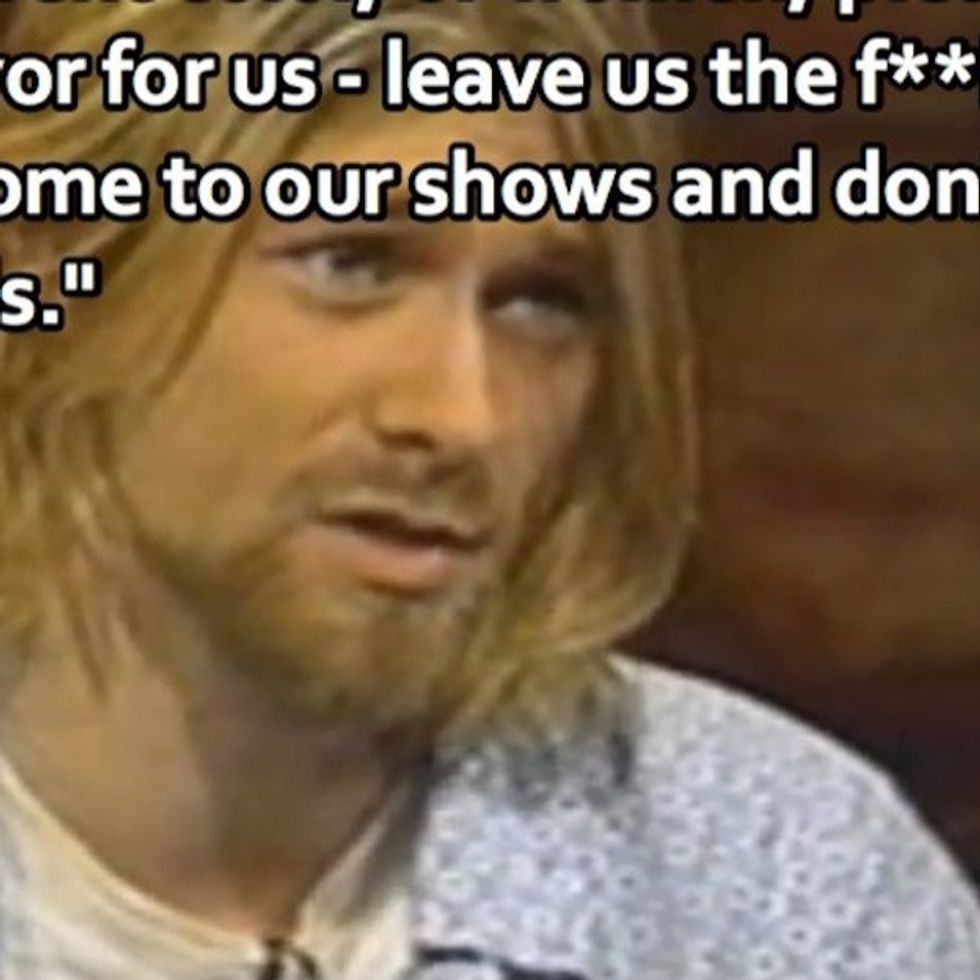 This article originally appeared on 02.19.16

At one of the worst points, she was banging her head on the floor and the walls of her bedroom, raging and crying.

And I was doing the same because I just didn't know what else to do anymore.

Something had triggered a full-on, pupil-dilated tantrum for my then-3-year-old, Emma, complete with hair-pulling and biting — both herself and me.

From Your Site Articles
Related Articles Around the Web
pets
Get stories worth sharing delivered to your inbox
By signing up you agree to Upworthy's privacy policy.
Trending Stories
lgbtq
Family