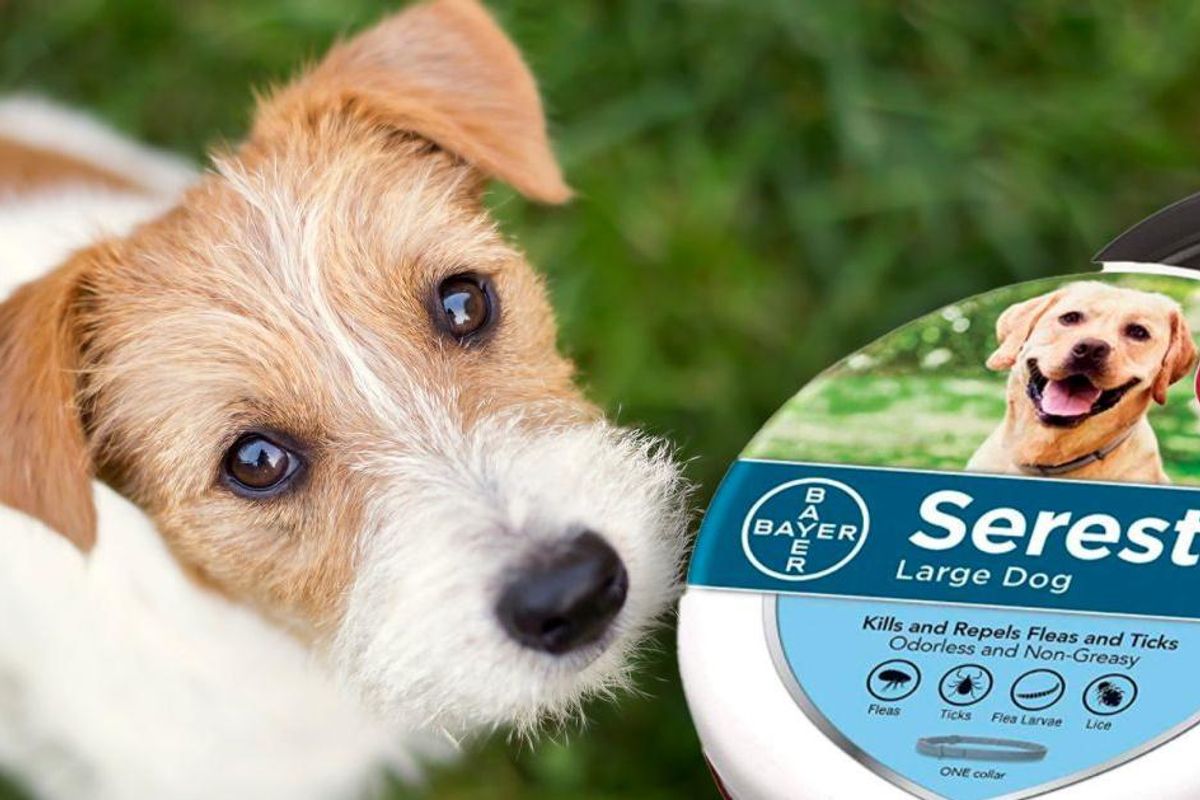 "The EPA appears to be turning a blind eye to this problem, and after seven years of an increasing number of incidents, they are telling the public that they are continuing to monitor the situation," Karen McCormack, a retired EPA employee who worked as both a scientist and communications officer, said according to New York Daily News.

"But I think this is a significant problem that needs to be addressed sooner rather than later."

McCormack says the collars have had more incident reports than any other pesticide pet product she's ever come across.

Pierre, a 9-year-old Papillon service dog owned by Rhonda Bomwell, is believed to have died because of the product. In June of last year, the dog suffered a seizure and died a day after wearing the collar at a veterinarian's suggestion.

Bomwell administered CPR to the dog but didn't take off the collar. "I just didn't put it together," she said.

The EPA is in charge of regulating the product because it contains pesticides, imidacloprid (10%), and flumethrin (4.5%). The collars work by releasing small amounts of the pesticide onto the pet's skin over a period of eight months.

Seresto, developed by Bayer and sold by Elanco, is the top-selling collar of its kind on Amazon. The EPA has receiv… https://t.co/eTTwOplgMa
— USA TODAY (@USA TODAY)1614706260.0

The harmful effects the collars have on humans vary widely and include irritation of the eyes, nose, and throat as well as skin rashes and lesions. The incidents usually happen after the human has nuzzled or slept in a bed with an animal wearing the collar.

The report shows the EPA has put the lives of countless pets in danger by knowing about the harm posed by the collars but keeping its findings private. The EPA has found the product to be "eligible for continued registration" going forward.

"No pesticide is completely without harm, but EPA ensures that there are measures on the product label that reduce risk," an EPA spokesperson said. "The product label is the law, and applicators must follow label directions. Some pets, however, like some humans, are more sensitive than others and may experience adverse symptoms after treatment."

The troubling report brings two sad truths to light. One, that a major company would continue to sell a product that's harmful to both humans and pets without any inclination of taking it off the shelves. Two, that the EPA would allow it to be sold without notifying the public about its dangers.

The good news is that USA Today and the Midwest Center for Investigative Reporting have got the word out about the dangers so people can make a safer choice for their pets. Hopefully, this will alert pet stores to the harm the collars are causing so they can start selling safer options.